I admit, I have been seriously neglecting you. My last post was in June!!! What? That’s just crazy. It’s not that I haven’t been cooking or photographing, it’s just that I’ve been soo busy. Every weekend in July was filled and now I’m getting to that point of being pregnant where any sort of activity requires a nap afterwards. So here’s a little of what I’ve done lately!

Cupcakes I made for one of my baby showers. Mint lime cake with Blueberry cream cheese frosting. The flavor of the cake could have been dialed up a bit, but they were still yummy! 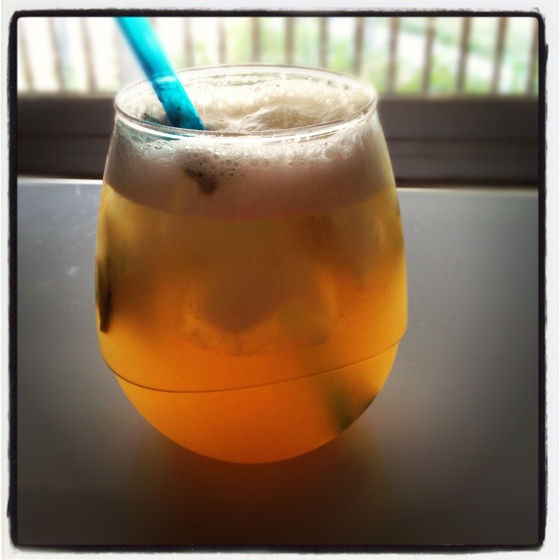 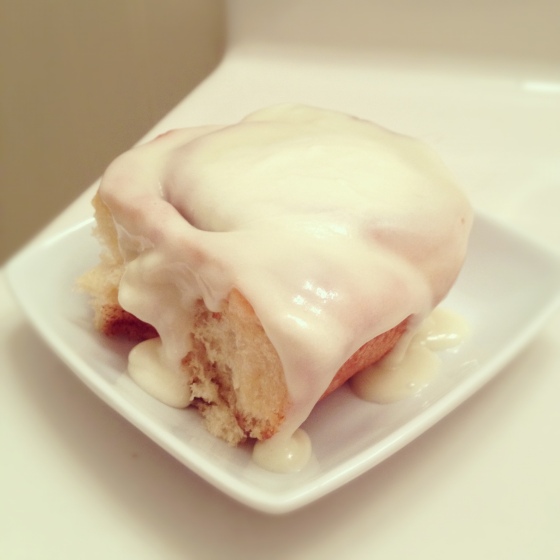 Ridiculous cinnamon rolls I made yesterday. Cream cheese frosting. These are the best ones I’ve made yet. I’m not sure why as I’ve used the recipe before, but they stayed nice and fluffy a day later! 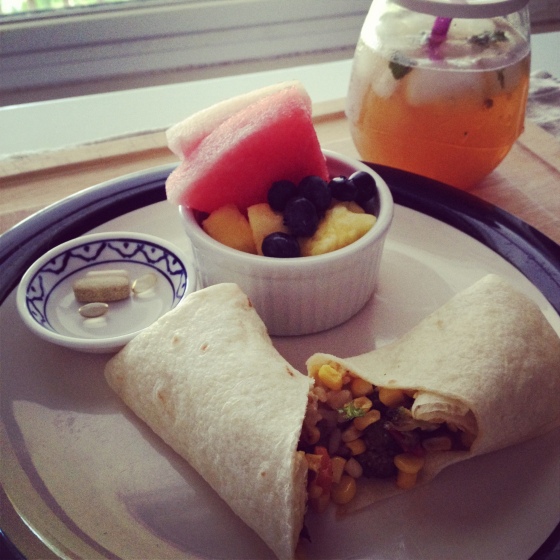 Brownies topped with marshmallow and peanut butter crunch.
Not as good as I hoped but still tasty. 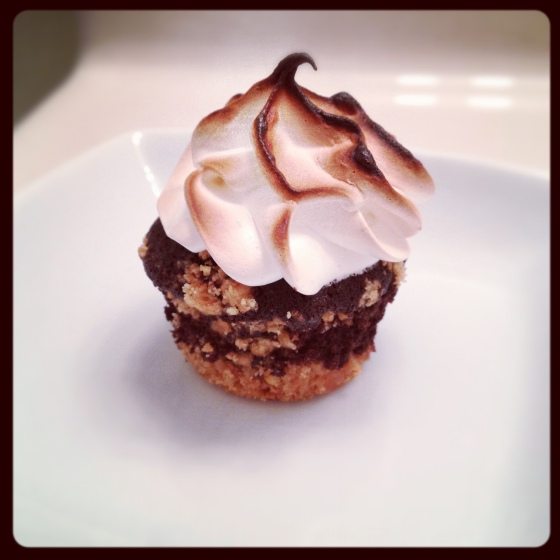 For the husbands birthday this year I made s’mores cupcakes. They were delish.

My first attempt at creme brûlée. This one was successful, however I made the mistake of using different sized ramekins and not checking them regularly, resulting in curdled brûlée. Not pretty.

I can’t promise I won’t be as neglectful as I have been, but I’ll try and fill you with lovely food photos more often! I have approximately 4 weeks to go until I meet this little person taking up residence in my belly. I can promise my maternity leave(13 whole weeks!!) will be filled with posts so don’t worry I’ll make it all up to you!